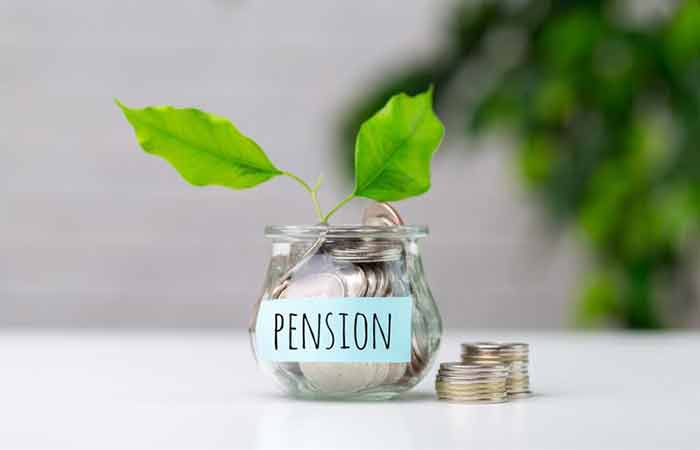 Cornish charitable housing association Coastline Housing has launched a pilot living pension scheme, initiated by the Living Wage Foundation, in order to combat poverty in retirement for its 350 employees.

The association, which owns and manages 5,000 homes across Cornwall, is one of six employers that have committed to testing a benchmark for the rate of pension saving needed for staff to reach an acceptable living standard in retirement. The benchmark combines the contributions made by staff, the employer and the government.

The pilot is planned to run until the end of 2022, with the living pension standard being rolled out during 2023. During this time, Coastline will review its overall benefits package and wider financial wellbeing benefits, as well as its pensions provision.

All six employers involved in the pilot scheme, which include Phoenix, Citizens UK and Wealthify, will focus on redesigning their pension scheme in line with the living pension standard being developed by the Living Wage Foundation. The living pension standard will then be finalised at the end of the pilot. Although the revised benefits structure has yet to be agreed, Coastline does not expect to ask staff to increase their own payments in order to meet the new standard.

Coastline’s new benefits package, including a core level of pension in line with the Living Pension standard, is expected to be implemented from April 2023.

The research found that 16 million employees in the UK were not saving enough to meet the cost of living in retirement.

Hannah Tripp, head of people and culture at Coastline Housing, said: “We are already a Living Wage Foundation employer, ensuring every colleague receives at least the minimum salary required to live on.

“Joining this living pensions pilot will help us in our aim to be the best employer in the South West by offering a fair and equitable total reward package. Internal research highlighted how recent recruits and younger colleagues were benefiting less well from our previous matched contribution pension scheme.

“By being part of this pilot scheme we have already started engaging with a wider variety colleagues in planning for a future that meets their needs.”

Paul Moffatt, director at Isio and a member of the Living Pension steering group, who is working with Coastline to implement the trial, said: “Everyone needs to be confident that what they earn during their working life will also help provide for them later on. The living pension aims to be straightforward and provide greater transparency to help people prepare for the future.

“Isio has been working alongside the Living Wage Foundation on developing the benchmark and is delighted to be supporting Coastline in its ambition to provide an acceptable retirement income. The association has repeatedly demonstrated a strong commitment to its employees and the implementation of a new flexible and inclusive benefit offering in line with the living pension principles will greatly benefit the team and Coastline’s wider community.”

Only 23% are aware of ESG options for workplace pensions

Daniela Silcock: Can we better support those struggling to pay pension contributions?