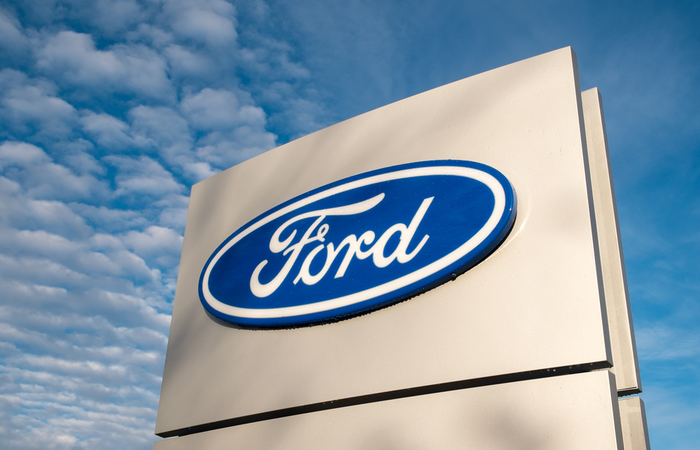 Ford Motor Company’s gender pay gap report reads differently to that of most employers. The organisation, which employs over 13,000 people in the UK, has a negative pay gap, in other words, women earn more than men on average. But the overall picture is much more nuanced than the headline statistic, and Ford is working to address its own specific set of challenges.

Women make up just 12% of Ford’s UK employees and tend to work in functions like HR and finance, explains Lara Nicoll, Ford’s UK diversity and inclusion manager. They often join at graduate level and progress into early to mid-management. By contrast, men are evenly distributed across Ford. The fact that, on average, women join the organisation at a higher entry point and sit at a more senior level, affects the organisation’s data.

“The reality is, we haven’t enough women,” says Nicoll. The reasons why go far beyond Ford’s doors.

Ford recognises that career inequalities start early, with play habits, parental expectations, and school subject choices all creating a male-dominated pipeline. Nicoll explains: “The vision society is giving young women of career opportunities is quite narrow and that is often perpetuated by the stereotype of engineering as a men’s profession,” explains Nicoll.

“Engineering is one of the higher paid professions in the UK, so if more women went into engineering it would tackle the gender pay gap overall.”

More gender balanced workforces will not solve the pensions gap on their own, because workplace dynamics are more complex than that. For instance, women more frequently take on care-giving responsibilities and work part time. However, if women were paid more, they would certainly be able to save more money for their retirements.

To create a more balanced gender split over the long term, Ford encourages girls and women to think of themselves in engineering and science, technology, engineering and mathematics (Stem) roles from an early age. The organisation invites schoolchildren to attend a Women in Engineering day every year, where they can meet engineers and try some practical exercises. Ford is also a national partner of Greenpower, a UK charity which challenges young people to design, build and race an electric car.

Ford continuously reviews two other key areas where gender inequality can permeate: its internal processes and how these impact women, and its family policies.

Typically, the gender pensions gap is widened when women take maternity leave, especially if they choose not to return to work.

Nicoll says: “We are keen not to lose anyone who goes on maternity leave. We have an over 90% return rate from maternity, and that is also consistent for people who take two or three periods of maternity.”

The organisation offers a wealth of support for women who have children, including paying for their NCT classes, enhanced maternity pay and flexible working when they return to work. If women do not want to return at the end of their maternity leave, Ford also offers a career break of up to four years.

EXCLUSIVE: Only 16% of employers measure their gender pensions gap

Tim Pike: Are we wedded to a gender pensions gap?