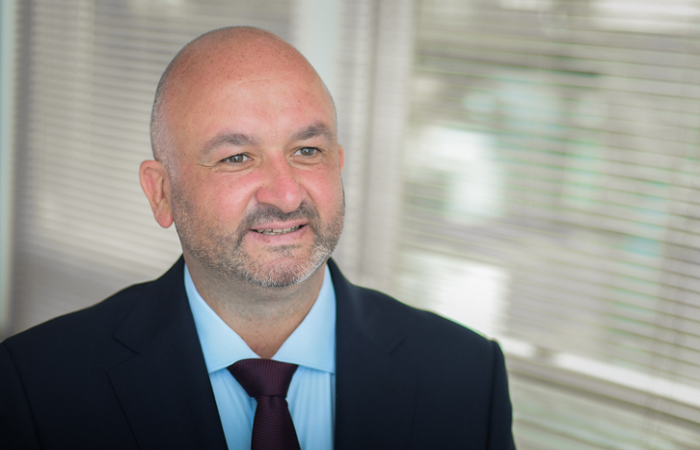 On 26 July 2022, the government published its response to a consultation on employment status, alongside associated guidance. The rules on employment status are important for both businesses and individuals, because they determine employment rights, such as entitlement to the national minimum wage and holiday pay, and whether a business needs to operate PAYE.

Despite growing calls for HMRC to align the rules on employment status for tax with those that are applied for determining worker rights, and to make employment status more straightforward for businesses and individuals, the government has made it clear in its consultation response that it intends to maintain the status quo. This will concern many, as the cost of getting employment status wrong can be substantial.

HMRC can look back up to four years when assessing any underpayment for tax and PAYE, and up to six years for National Insurance contributions. These time limits can be extended up to 20 years where HMRC believes that this is warranted, for example due to fraud. Businesses also run the risk that people they deem to be self-employed may later claim entitlement to employment rights.

While the current approach is not ideal, there are no easy solutions in this area, particularly given the rapid evolution and complexity of modern working practices. A more prescriptive set of tests and alignment across employment law and tax would likely lead to some unfair outcomes and the development of a further body of case law.

However, there will continue to be a substantial minority of employers and individuals in more complex situations who will still need to consider employment status carefully, especially given that the government has not decided to align the categories of employment status for tax with those for employment law. This continued uncertainty for some is the trade-off for flexibility and an approach which is able to mould to evolving working practices.

Lee McIntyre-Hamilton is a tax specialist at Keystone Law

David Sheppard: How would a single employment status change workplaces?