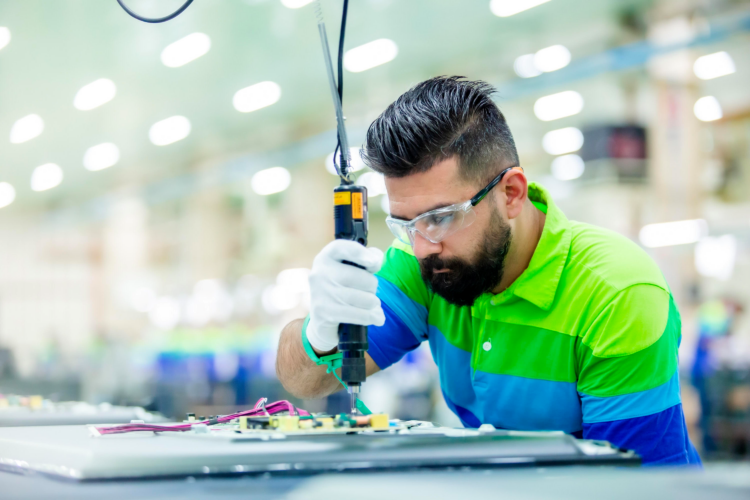 The trial began in April 2020 and provided a range of flexible working arrangements to approximately 615 employees. It followed an in-depth review of working options in response to employee feedback.

According to a staff survey about the trial, 83% reported that they were happier, 42% said their energy levels had increased, 40% experienced improvements in their mental health, and 50% reported higher productivity. As a result, the flexible working policies will be made permanent from September, with no reduction in salary.

The business calculated that 664 tonnes of carbon would be saved annually from all employees making one fewer journey to work each week.

Vicki Sanderson, HR director at MTC, said: “We explored a range of options, including researching what was important for millennials and generation Z, as 79% of our workforce fall into these categories. The positive impact on staff was evident.

“After 12 months of the trial, 96% wanted the fully flexible working week to be adopted permanently, and these changes have had a direct impact on improving the mental and physical wellbeing of our employees, while improving business productivity. We know that in manufacturing especially, it’s very difficult for some roles to be offered flexibly, for example, the opportunity for more home working. But other ways to do this should be considered.”

Dr Clive Hickman, chief executive of MTC, added: “Flexible working has been the norm at MTC long before the pandemic, but employees told us there was more we could do. The result is our fully flexible working week, including a four-day week, which I’m proud to be making permanent. MTC is striving to become the most attractive employer in the country, and this is a big step towards achieving that.”