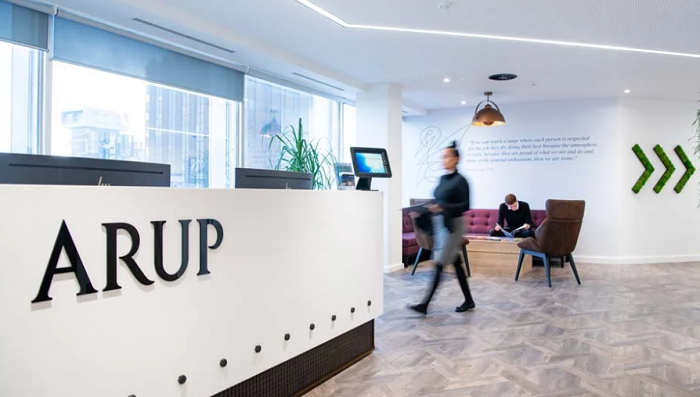 Engineering, architecture and advisory services firm Ove Arup has published its UK 2022 pay gap report, which revealed that its latest mean gender pay gap was 14.6%, a slight rise from 2021.

Arup voluntarily reported its ethnicity pay gap for the first time in 2021, and this year’s pay gap data was based on disclosures from 78% of employees. Over the past year, the proportion of ethnic minority staff members grew from 15.9% to 16.8% in 2022.

Jerome Frost, chair of the UK, India, Middle East and Africa regions at Ove Arup, said: “As this report shows, we’ve continued to address the female underrepresentation across our industry and our workforce over the last 12 months, but there is more to do.

“We have clear targets, and while we know that it won’t be easy to achieve them, we’re committed to leading the change we want to see through embedding equality, diversity and inclusion into everything we do, removing barriers to career progression and nurturing talent by offering development opportunities at all career levels.”