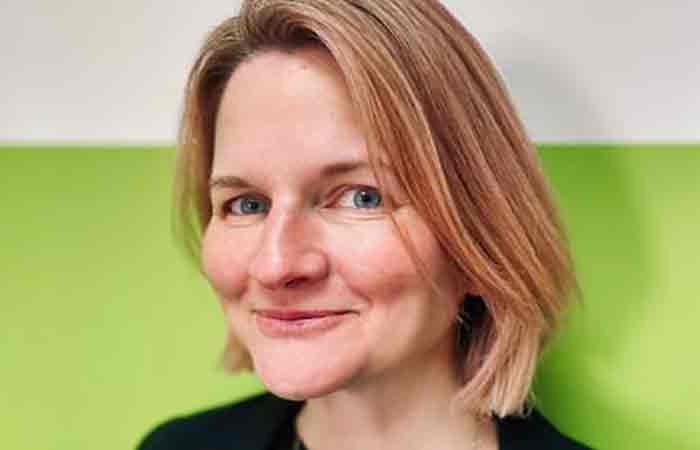 As millions of public sector workers face below-inflation pay deals, the stage is set for a summer of continued discontent. So, how will the government’s decision to allow agency workers to cover in the event of further strike action affect the gathering storm clouds?

Previously the Conduct of Employment Agencies and Employment Businesses Regulations 2003 prevented an agency from supplying an employer with temporary workers to perform duties normally carried out by a striking worker. In fact, it was considered a criminal offence to provide agency staff to cover during a strike and the agency was fined for doing so.

There were no consequences for the employer for supplying temps to cover. This left employers with essentially two choices: hire new staff directly, which is time consuming and costly, or move people to fill essential jobs internally.

To lessen the impact of future strikes, the government has removed the restriction under regulation seven of the 2003 Conduct Regulations. This now enables employers to use agency staff, which diminishes the impact of a strike, thereby eroding workers’ rights. It also chips away at the power of their trade unions and could fuel divisions between agency and non-agency staff.

However, it is worth pointing out that giving employers the option to hire cover is only effective if the agencies have the skilled staff to provide support and they are willing to step in.

It is notable that several major recruitment and staffing businesses, such as Manpower and Hays, wrote to the government to speak out against its plans, sounding the alarm that this action would only serve to stoke tensions, rather than snuffing out future strike action.

Agencies seem unwilling to put themselves or their workers in the firing line, no doubt fearing for the health and safety of those workers should they cross picket lines, as well as having concerns about them possessing all the requisite skills to perform the job. Many agency workers may also decide to stand united with the strikers in a show of solidarity.

Since the change in legislation was announced, further rail and other strikes have also been announced, so we may soon see how effective the new law will be.

It would be a public relations nightmare for an organisation, already embroiled in strike action with its workforce, to also be seen to be engaging unqualified or inexperienced staff, putting those people or even the public at risk of harm.

Samantha Dickinson is a partner at Mayo Wynne Baxter