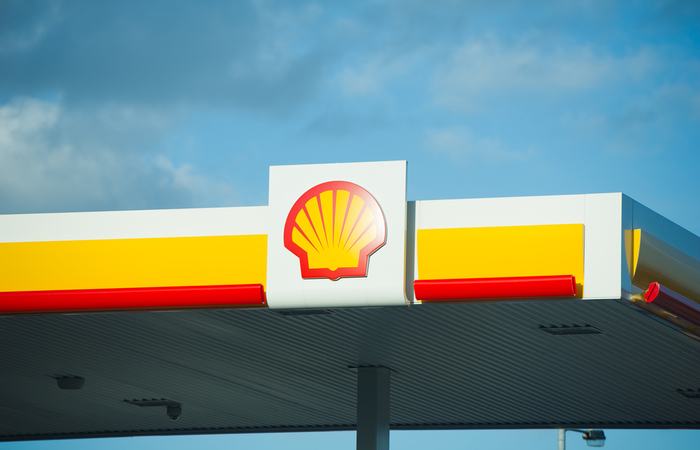 Energy and fuel organisation Shell UK has reported an 18% mean gender pay gap among 6,000 employees as at April 2020. It has also voluntarily chosen to report its ethnicity pay gap data, finding an 8.5% average difference.

Due to the Covid-19 (Coronavirus) pandemic, gender pay gap reporting regulations have been suspended for the 2019/2020 reporting period, however, Shell has also chosen to voluntarily disclose these figures, as well as reporting its 2020/2021 figures.

Over the reporting period, 81.5% of female employees and 86.7% of male employees in London received bonus payments. Furthermore, 80.5% of Black, Asian and minority
ethnic (Bame) employees were paid bonuses, compared to 90.8% of non-Bame staff.

It reported the proportion of ethnic minority employees in its highest pay quartile as 16.4%, in the second quartile 19.3%, in the third quartile 20.6% and in the lowest quartile 29.7%.

Sinead Lynch, country chair at Shell UK, said: “We have published our gender pay gap data in the UK every year since 2017. This year, for the first time, we are also voluntarily publishing our ethnicity pay gap.

“At Shell UK, we want to create an environment that is as diverse as the communities in which we operate; where all employees are able to be themselves, thrive and deliver great work. In partnership with our employee networks, we are building a culture of inclusion because we know that a culture where people feel valued is one that brings greater engagement and delivers better business outcomes.

“Publishing our gender and ethnicity pay gaps (known as the diversity pay gap) is not only the right thing to do, it drives better business too.”