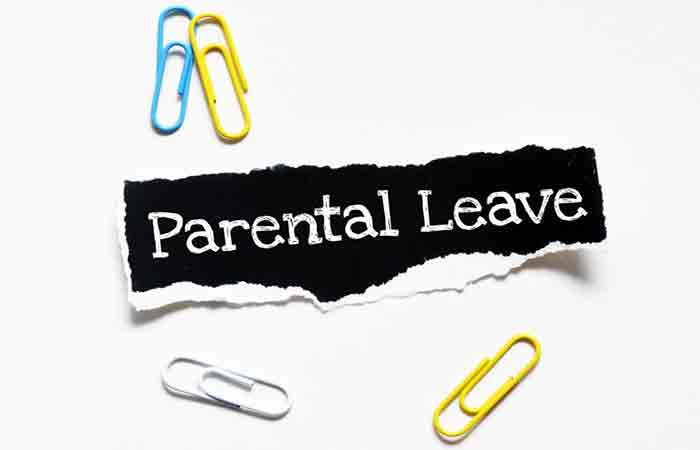 Research by Confused.com has revealed that the UK offers the sixth worst parental leave package in the world.

In the UK, mothers were found to receive an average of 11.6 weeks of fully paid parental leave, while fathers received just 0.4 weeks. The average payment rate was 0.19%, with mothers receiving 0.3% and fathers getting 0.19%.

Meanwhile, the country found to offer both mothers and fathers the longest period of fully paid leave was Romania, at 92.4 weeks for mothers and 4.7 for fathers, and a combined 97.10 weeks. 92.4 weeks was also the longest average maternal leave found in the study.

The average parental leave package stood at 32.73 weeks for mothers and 4.73 for fathers. Japan offered the greatest paternity leave at a full-rate equivalent of 31.4 weeks, while the United States has the worst, as it offers nothing in the way of legally entitled paternity leave.

Employees at US organisations with more than 50 employees are entitled to 12 weeks of unpaid leave, but this does not extend to everyone. While it does occasionally extend to fathers, few take it up, with the average paternity period being 10 days. Those working for smaller firms have no legal right to parental leave, though some states have their own rules.