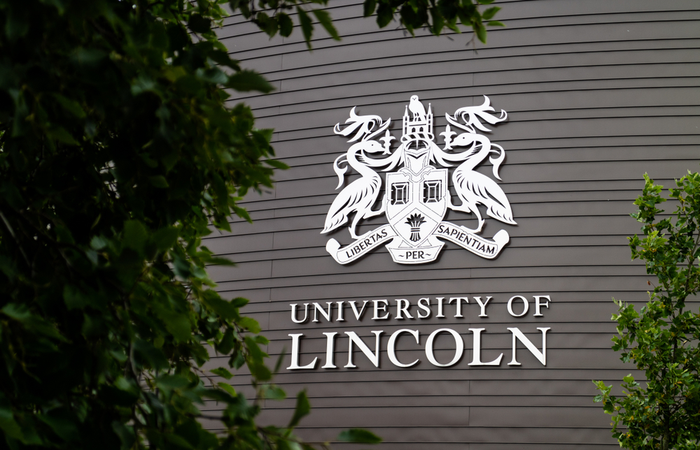 The University of Lincoln has more than 2,000 employees, a large proportion of which are students, presenting unique challenges when it comes to addressing current financial wellbeing as well as pension savings.

Many of these student employees sit below the minimum threshold for auto-enrolment, while even those who are eligible have typically struggled to engage, says Natasha McLaren, pensions manager at the University of Lincoln.

The University of Lincoln decided to evolve its pension offering and communications, in order to target these younger members of staff in particular, to try and overcome the challenges diverting their attention, and engage them with the idea of saving for retirement.

“We were finding a lot of them have an entitlement to the employer contributions, but they were opting out and we didn’t know why, whether it was affordability or just a jerk reaction because of not comprehending it fully,” explains McLaren. “Because we are quite paternalistic as an employer, we want them to benefit, and that’s why we thought it was really important to target that group.

“We really try to engage them, to get them to appreciate the benefit they’ve got, and the impact it will have on them in the long-term, rather than just living for the here and now.”

To this end, the university partnered with Cushon to provide a workplace savings initiative that married short and long-term savings. Student employees are now auto-enrolled into Cushon’s workplace savings scheme, through which they can contribute up to 4% of their pay each month into an individual savings account (Isa) of their choice, with contributions matched and doubled by the employer. The students can choose to pay into the pension instead, if they meet minimum criteria.

“When it’s just about pensions, sometimes people instantly switch off,” says McLaren. “So, by using the terminology that it is just a long-term savings plan, [we] can get people to try and think about saving for the short, medium and long-term.”

Communication was key to implementing this programme effectively, moving it away from being perceived as yet another drain on students’ stretched finances, to be seen as a healthy and helpful avenue to savings. By outlining that an Isa is easier to access, where a pension might feel like their money being locked away, the University of Lincoln helped dampen some of the fears that were causing people to opt out of the pension previously.

The university used focus groups to identify the student employees’ financial needs, as well as their perception of different savings products, and used this information to shape the final scheme and its communication. A selection of student ambassadors continue to help make the subject of long-term savings real and relevant, while sharing feedback with the providers to ensure communications remain fresh.

In addition, the University of Lincoln takes a multi-media approach, reaching students via in-person one-to-ones, Whatsapp, the intranet and various social media channels, as well as providing an app for savers. It also works to ensure that messages are demystified and jargon-free.

Some developments have been surprising, such as discovering that certain messaging was met with scepticism from younger generations, demonstrating the need to listen to feedback and adapt.

“We had really innovative posters saying ‘free money’, and a lot of them just instantly thought it was a scam,” McLaren says. “Because scams and fake news are so big lately, a lot of them are really clued up and thought it sounded too good to be true.”

Since it launched the scheme and surrounding communications, targeted directly at the student employee cohort, the University of Lincoln reports that 648 students are enrolled, with only 52 opt-outs, while 77% have engaged beyond the default, choosing a custom portfolio.

This also helps prepare the students for the world ahead, McLaren explains: “It’s really important for them to get familiar with money being taken out of their pay, because it’s going to happen anyway as soon as they go into the workplace and hit those triggers. This is a real opportunity to educate them at an early age.”

This innovative strategy has succeeded in making retirement savings real and relevant, with messaging that picks up on students’ current concerns while also educating them for the long-term, using a multi-pronged approach to cut through the noise of everyday life. In June 2022, this led the University of Lincoln to victory in both the Best pensions strategy category and Grand Prix at the Employee Benefits Awards.

Seven out of 10 employers actively promoting pensions to younger employees