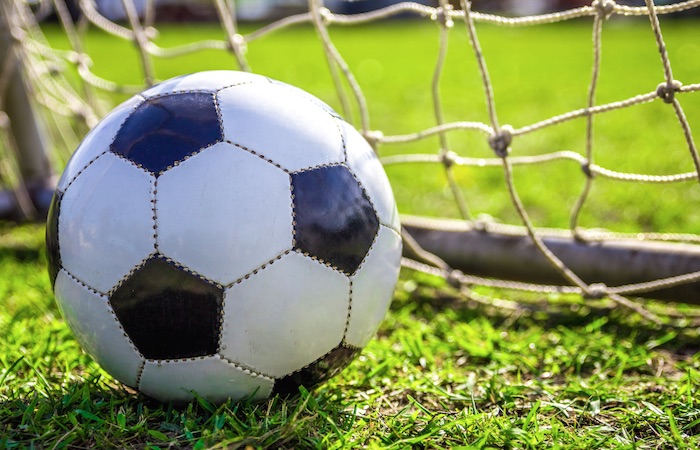 Something for the weekend: Almost half (47%) of England and Wales supporters intend to pull a sicky to watch their nation play at this year’s football World Cup.

Bookmaker Paddy Power partnered with Research Without Barriers to survey 2,002 football fans from England and Wales. The research found that almost half admitted they plan to skive off work at some point during the tournament, due to three of the daily kick-off times clashing with the nine to five working day.

More than one in 10 (13%) said they plan to deceive their boss for every game that clashes, with 47% of Three Lions fans planning a bunk-off compared with 41% of their Welsh neighbours.

Only 15% of Three Lions supporters said they would be content with watching games from the office, while 3% were the real goal scorers, having the foresight to book annual leave in advance.

The most common event fans would skip in order to watch a World Cup game was a lecture or seminar (40%), but 10% would even skip a funeral, with 7% admitting to checking the score line during the service.

A spokesperson for Paddy Power said: “With the World Cup clashing with Christmas and work, few could be blamed for plotting to skive. And you can’t fault the passion of the 7% who admitted they’d pause play between the sheets to check on the score!”

While we can’t condone skipping work to watch the World Cup here at Employee Benefits, we have heard of a few kind employers allowing their workforce to have an early finish to tune into a match. We bet their employees get a real kick out of this reward!